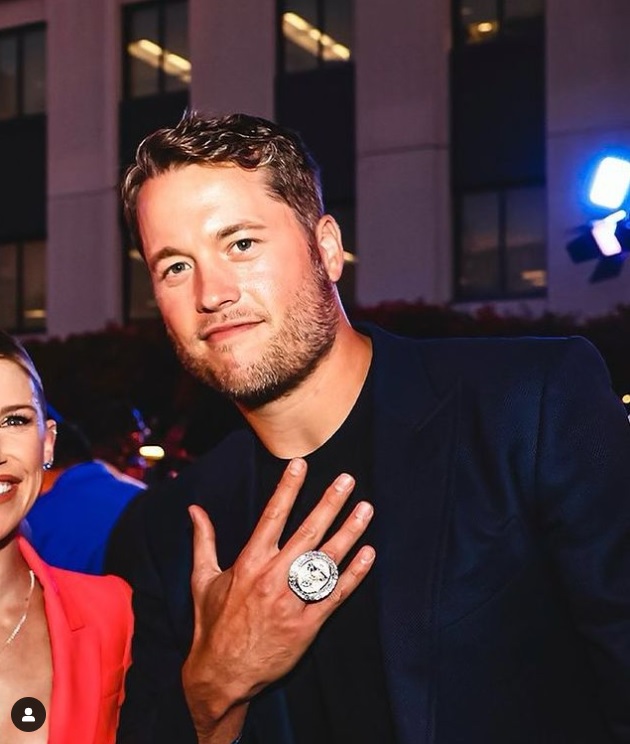 As tends to happen a few times a year, sports jewelry has been in the news of late. This is largely thanks to recent reports that the NBA’s Golden State Warriors will be receiving their latest championship rings early in the coming season. Per Yahoo! Sports, the team will have a presentation ceremony of what are sure to be typically glitzy pieces during their opening night against the Los Angeles Lakers. Meanwhile, we also recently got a look at the Super Bowl rings the Los Angeles Rams will be wearing for their 2022 triumph. As was detailed at SI.com, these will be stunning pieces –– each containing 20 carats of white diamonds and a miniature model of SoFi Stadium (where the Rams play).

Naturally, this isn’t everyday jewelry. Nor is it attainable for you and I, for the most part –– save for at a rare auction event, or via imitation piece. Nevertheless, this kind of sports jewelry is somewhat fascinating, and these recent reminders of traditional championship bling got us wondering: What are these types of pieces actually worth?

Just for fun, we looked into the answers concerning everything from standard championship pieces, to poker bracelets, to one-off heirlooms from sports decades past. Here are some interesting findings….

Rings have been awarded to championship football teams dating back to Super Bowl 1 in 1967. They are usually made at least partially of gold, and contain small diamonds –– often in the shape of team names, logos, final game scores, or anything else of the like. And while the value of these pieces naturally varies from one to the next (given that there isn’t a standard design), an analysis at The Street suggests that most are worth between $30,000 and $50,000.

World Series rings are traditional “trophies” for championship players in Major League Baseball, and are quite similar to Super Bowl rings. The only real difference is that they’ve been given out since 1922, when the then-New York Giants elected to replace other traditional keepsakes (watches, tie bars and the like) with rings. As with Super Bowl rings, value has varied from year to year and over time. However, the general range is similar, with Forbes.com having revealed in an article earlier this year that the most recent World Series champions, the Atlanta Braves, have rings worth $25,000 apiece.

Aside from Super Bowl and World Series rings, the bracelets awarded to World Series of Poker winners might currently be the most famous pieces of jewelry in the sports world. Contrary to those pieces though, WSOP bracelets don’t only go to final, overarching champions. Rather, a Poker.org article on the WSOP explains that this annual poker mega-tournament includes more than 80 individual events –– and the winner of each one gets a bracelet. That makes these items somewhat more common than the aforementioned rings, which may explain why they’re also significantly less valuable. Recent estimates suggest most bracelets are worth about $1,500.

Beyond standard championship fare, there are also a few fascinating one-off trinkets and trophies to look back on in this category. Perhaps most intriguing of all is the engraved pocket watch Babe Ruth was gifted for helping the Yankees win the 1923 World Series. It’s a gorgeous piece, and while it’s difficult to say what it was worth at the time, its value for public sale was estimated at $750,000 back in 2014. 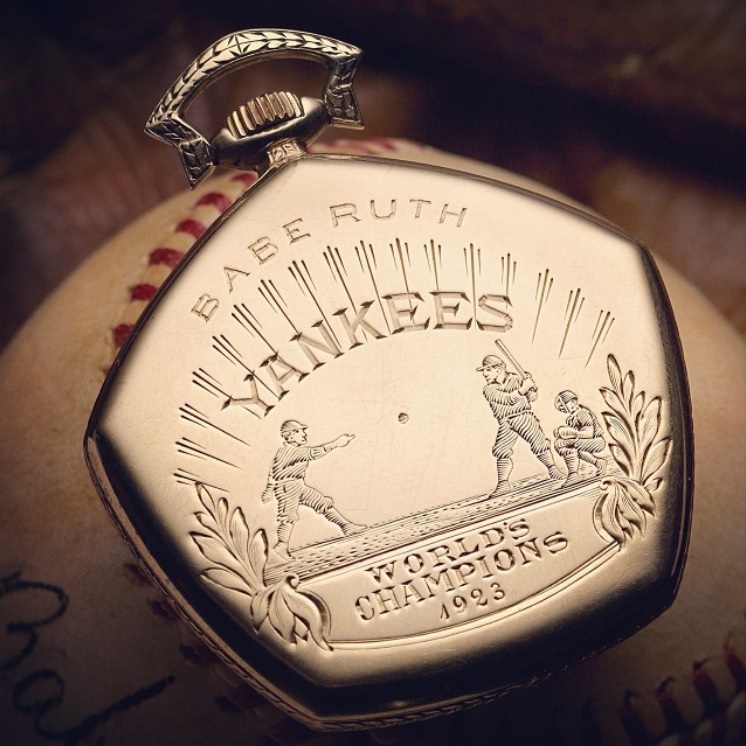 The Boston Celtics have famously won 17 NBA championships, and as CelticsWire pointed out a couple years ago, they’ve had rings made for each of them. However, there have also been multiple points at which Celtics championship jewelry has been fashioned into charm bracelets. A member of the 1959 championship team turned tie and cufflink accessories into an ornamental bracelet for his wife, and Dorothy Auerbach –– wife of legendary coach Red Auerbach –– supposedly had a similar bracelet formed with multiple years’ worth of championship charms. In these cases, there’s really no telling how much the collective material was worth –– though for that era, we’re guessing somewhere between $1,000 and $10,000.

Last but not least, there are those Golden State Warriors NBA championship rings we mentioned at the outset. We’ll learn more about them in the near future, but some estimates peg the likely value between $50,000 and a whopping $150,000!

Now as mentioned, these intriguing jewelry pieces are seldom made available to the public. But there are occasional auction and limited edition opportunities, and fans also purchase less valuable imitations from time to time. And much as we said in our piece asking “Is Buying A Lightsaber A Wise Investment?” you are free to buy whatever brings you joy so long as you can afford it! So, if rare sports jewelry speaks to you, do your research and find out what you might be able to get your hands on. 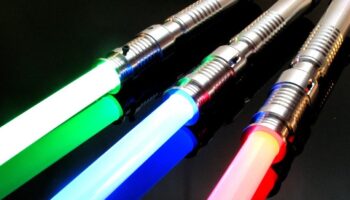 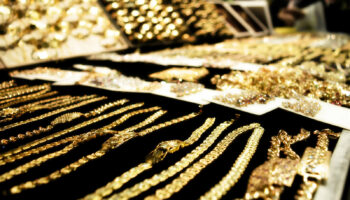 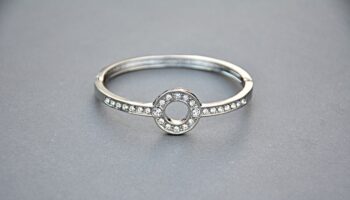 For Her: Choosing the Best Possible Engagement Ring 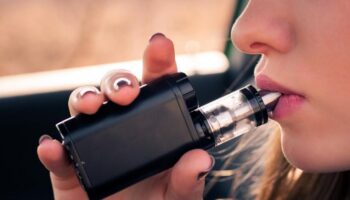 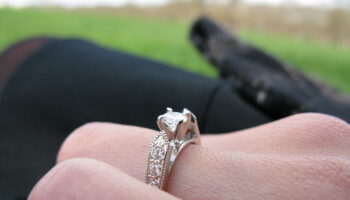 What you need to know about boho jewelry 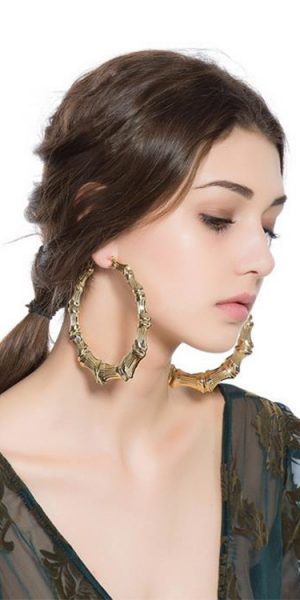